Sing up to our newsletter 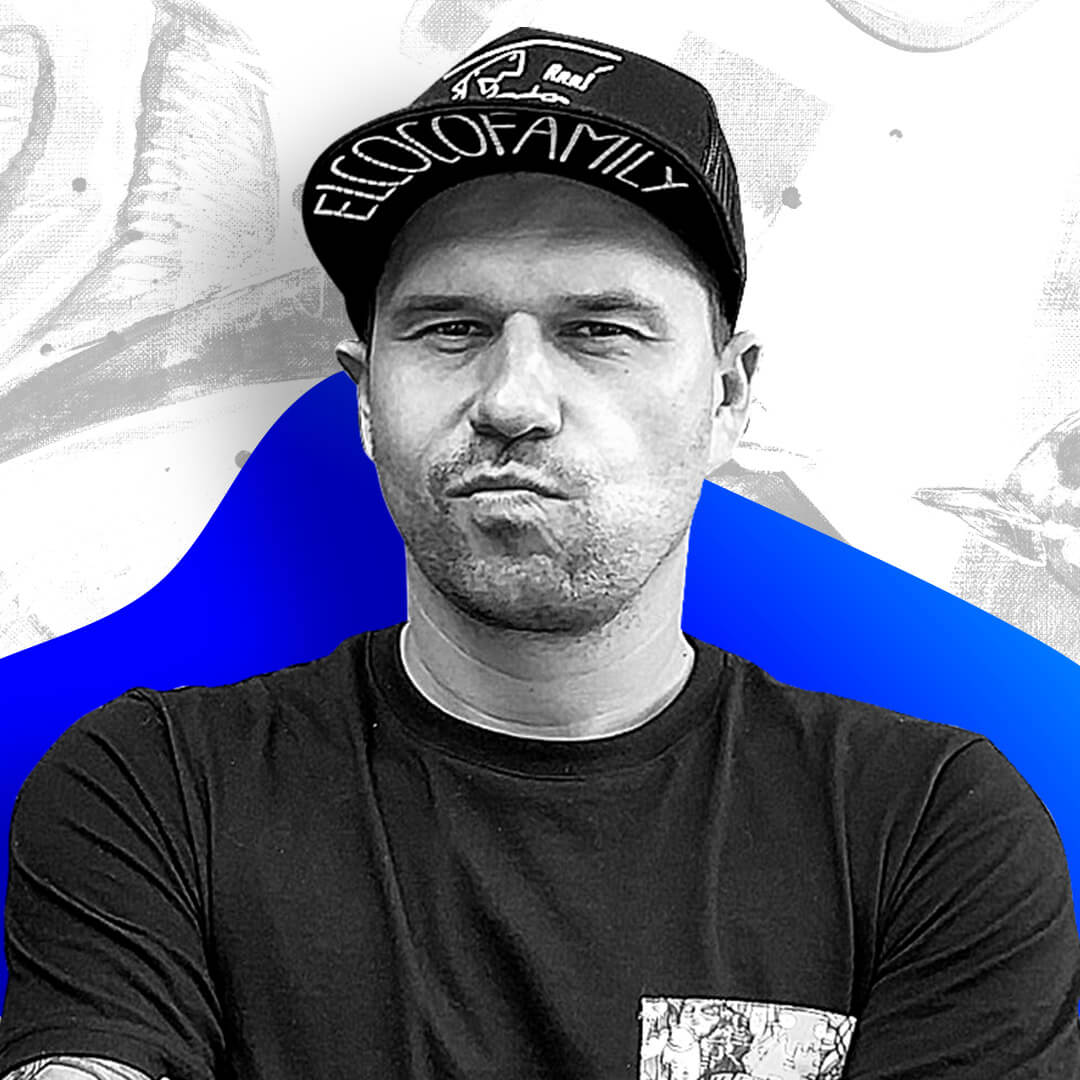 Wojciech Brewka is one of the most recognizable artists of the young generation. The distinctive style combining elements of Urban Art and easel painting has strengthened its position on the Polish contemporary art scene.

“I LIVE COLORLY AND THE SAME WAY I CREATE MY PAINTINGS”

The world depicted in Brewka’s paintings is not perfect, and its somewhat grotesque, imperfect heroes arouse the sympathy of a wide audience. In his works there is no shortage of animalistic motifs – it is here that it turns out that animals and people have many similarities. The Captured Portraits collection shows a reality in which animals can speak in a human voice, have their vices and, above all, experience human-like problems and worries. It turns out that we, both humans and animals – portraits characters fight for survival. The world is changing fast, and sometimes we don’t suit it.

At contemporary art auctions, Wojtek Brewka’s works are ones of the most-bought and breake price records. The artist himself is an extraordinary figure, arousing great interest in the world of art. When searching for recipients outside the gallery walls, Brewka focuses on dialogue and does not give up the street. You can meet him at the annual festival of Infiltration, which takes place in Warsaw and during numerous events, which he co-organizes as part of the Art Propaganda association.

Available prints of the artist: